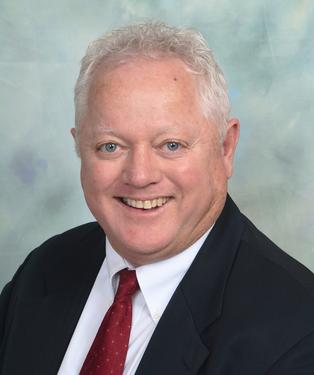 Dedicated to Personalized Service to Each Client

​​​
Doug Michie began his work life when he entered the military at age 17.  After his honorable discharge from active duty he began college on the GI Bill, graduating from U.C. Davis with a B.S. in Biochemistry in June 1978.

Doug has extensive experience in legal matters and has represented thousands of clients.  He has also worked on all nature of real estate matters, a background that is extremely helpful in division of asset cases involving real estate.  He has earned the Certified Commercial Investment Member (CCIM) designation, making him knowledgeable regarding commercial and investment real estate.

Recognizing the need for more diverse knowledge to better serve his clients, Doug took three years to complete additional professional studies.  He began a full time master's degree program at Columbia University in New York in September 2000. He completed the program in May 2001. This was followed 16 months later at Texas A&M University where he earned his Ph.D. in Planning in August 2002. Meanwhile, in July 2002 he entered the highly rated M.B.A. program at the elite business school, IMD, in Lausanne, Switzerland, where he received his M.B.A. in November 2003.

Doug resides in the Oxnard Plain with his wife and children, where he has been active in AYSO soccer, serving for the past 10 years as a referee and coach for age levels U8 to U12.  He has served on the site council of Pierpont Elementary School, as a chamber member of the Ventura Chamber of Commerce and on the Board of Directors of the Capistrano Surfside Inn Timeshare Owners Association. He also served in the National Guard for over 20 years, ultimately retiring as a Captain in the California National Guard.​